Carol Rossetti is a graphic design graduate and illustrator from Belo Horizonte, Brazil, whose main illustration projects, the series Mulheres (Women) and Cores (Colors), both had wide repercussion on Facebook. With watercolor as her trademark, Rossetti creates commissioned artworks, book illustrations, cards and prints, all sold through her online store. Carol also has a graphic design studio with her two partners, called Café com Chocolate Design. She shares most of her art and comics free of charge on her site and social media.

The Mulheres (Women) series was born in 2014 as the author’s attempt to motivate herself to draw one illustration a day. The idea was to portray women, real and fictitious, from a feminist and inclusive perspective. Initially posted on Facebook, Rossetti’s work has spread throughout the world and been translated into English and Spanish. Its visibility grew so much, that Carol found herself giving interviews to national and international media vehicles, such as CNN, Cosmopolitan, and the Huffington Post. The success of the comics portrait series caught editors’ attention, and in 2015 Carol’s book “Mulheres: Retratos de amor-próprio, respeito e dignidade” saw the light in Brazil, with publishing rights sold to companies in the United States (released there as “Women: Body-Positive Art to Inspire and Empower”), Mexico, and Spain.

Rossetti also exhibited her illustrations at TEDxWomen 2015 in Monterey, California, and spoke at TEDxVinhedo 2015. With her work having struck a global chord, Carol seeks to transmit a message of female empowerment, and to encourage people to be more open to understanding and respecting one another. With that in mind, the illustrator believes that, despite her attempt to maintain an inclusive approach, there are many people still not represented in her art; so she pursues to inspire others to increase diversity in the comics universe.

Reflecting on that, Carol quotes José Saramago, “I have learned not to try to convince anybody. The action of convincing shows lack of respect, it is an attempt to colonize the other person.” And she concludes, “I believe this is one of the wisest things ever said and also one of the most difficult things to learn. What I propose is the following: let’s talk and learn from each other, but without colonizing one another”.

Get inspired by her work: 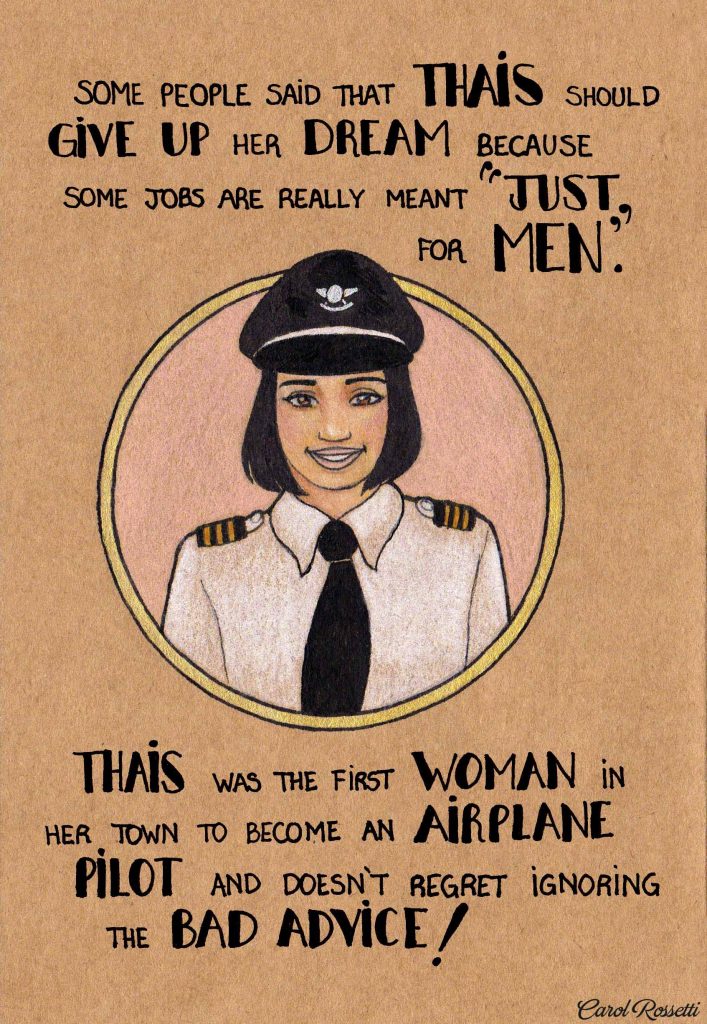 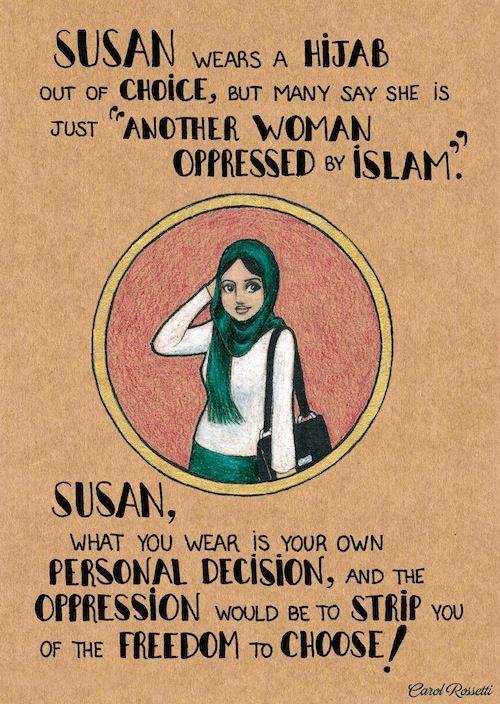 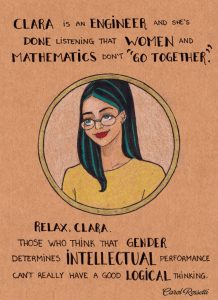 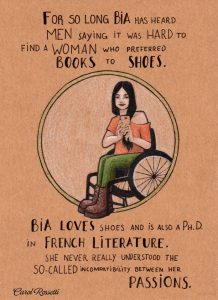 Journalist, Nara Bretas is a 28 years old Brazilian, Master in Communication and Ph.D. student in Linguistic Studies. Comics researcher, she is passionate about Words, Comics, Books, TV Series and, of course, talk about life and all that comes in between.